I can’t believe I’m standing on the steps of Bracken Middle School again. Ten years ago, this place was my worst nightmare, no thanks to Jack “McSlutbag” Slater, the teacher who blocked my shot at a full basketball scholarship. But time heals many wounds, and I’m only a few months away from earning my undergrad in education, despite the hell Slater once put me through. Now I’m the teacher. I’ll help kids rather than destroy them. If I can just get through this semester without too many fouls, I’ll be fine.

But it’s not fine. Because when I go to meet my new supervisor, McSlutbag’s sitting behind the desk, looking like a gorgeous, vengeful god ready to mete out punishment for slights—some real, most perceived—committed by the hellion I used to be. Worse? The cold hatred I once felt for him has turned hot enough to set my drawers on fire. I want him. In a bad way.

McSlutbag’s about to meet his match. Again. 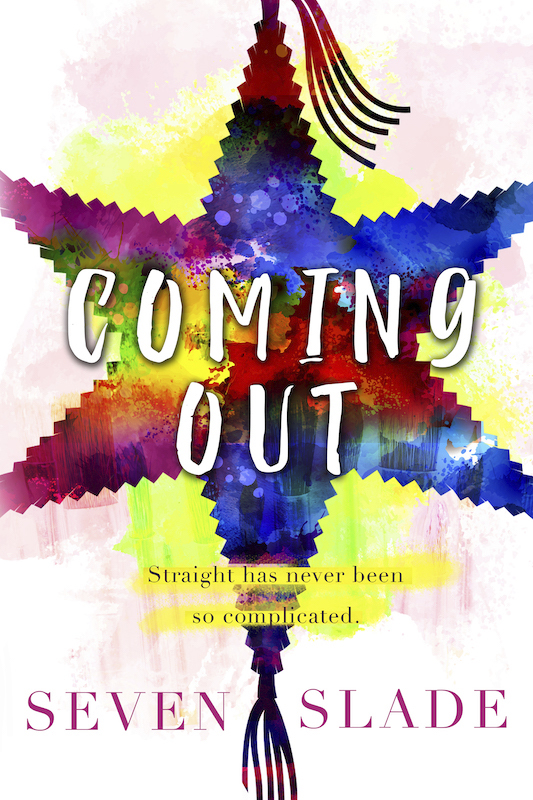 A long time ago, on a playground far, far away, an awkward boy with two mothers and a penchant for pink shirts shook a tough girl’s hand over the rattled frame of a deposed playground bully.

Tamsyn promised to be Rodrigo’s bodyguard if he’d draw her pictures of girls wearing superhero capes. Rodrigo promised to be Tamsyn’s buddy if she’d let him braid her hair.

A deal, struck. A partnership, forged. And the timid gay boy and the fearless straight girl became inseparable.

Now college graduation looms, and Rodrigo questions his place in the world. He has no boyfriend. No job. And a sudden—arousing—fascination with the female body. Correction: with Tamsyn’s body.

Then one night, a golden ticket from a broken piñata introduces him to the man he’s wanted for years. Now he’s torn between pursuing these strange feelings for Tamsyn or following the guy of his dreams.

If love doesn’t break them up first. 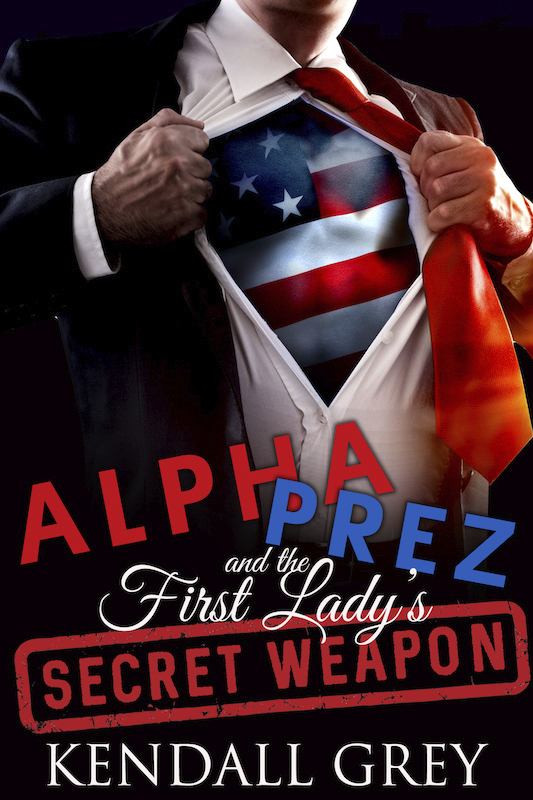 With guns like these, who needs the Second Amendment?

Criminals are literally getting away with murder while career congressmen sit in their ivory towers, wringing their hands, calling each other names, and pointing fingers.

The American people are fed up with the same old empty promises from politicians. It's time to elect a president who will kick some ass.

Enter Jake Hammer, the sexy-as-hell senator and presidential hopeful from Massachusetts. His stance on combating terrorism is as hard as his abs. His commitment to pound purveyors of corruption into submission makes his constituents swoon. His vow to nail criminals leaves female citizens breathless.

With a landslide sweep of the Electoral College, Jake and his mysterious new bride Setta are heading to the White House, but neither the president nor the first lady are what they seem. When a dangerous enemy from his past returns, their marriage may not be the only thing under fire. The country he worked so hard to save could go up in smoke.

Now, more than ever, the United States needs a hero.

Alpha Prez to the rescue.

* This action/adventure story contains adult language, a sizzling side of hot sex, and lots of law breaking. It is not appropriate for readers under the age of 18.

** No politicians, political parties, or feelings (I hope!) were harmed during the making of this novel. This story was written in good fun and is not intended to push any political agenda. 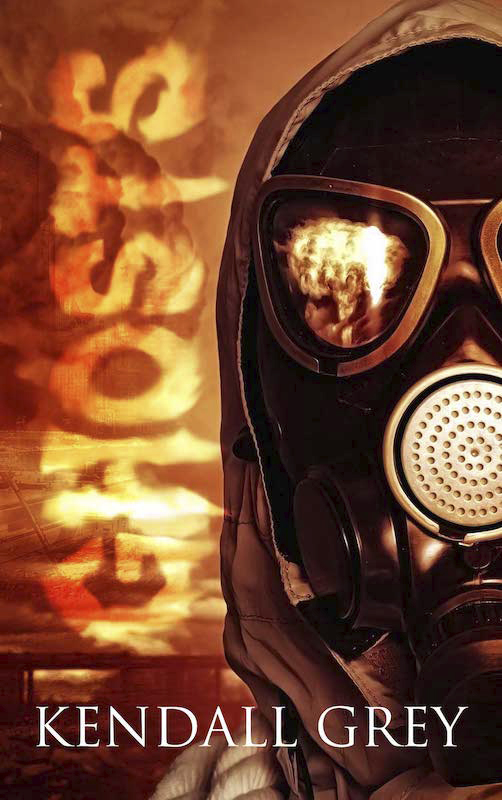 Under the blazing cover of a post-nuclear, technology-crippled world, Sarah Coolidge is an expert at being neither seen nor heard. She was an afterthought to her abusive parents. She's invisible to the criminals she works with. And she'll soon be the death-dealing ghost her enemies never see coming--if she can just shake loose the one person who does see her. The one who could ruin her. The one who gives her a reason to live.