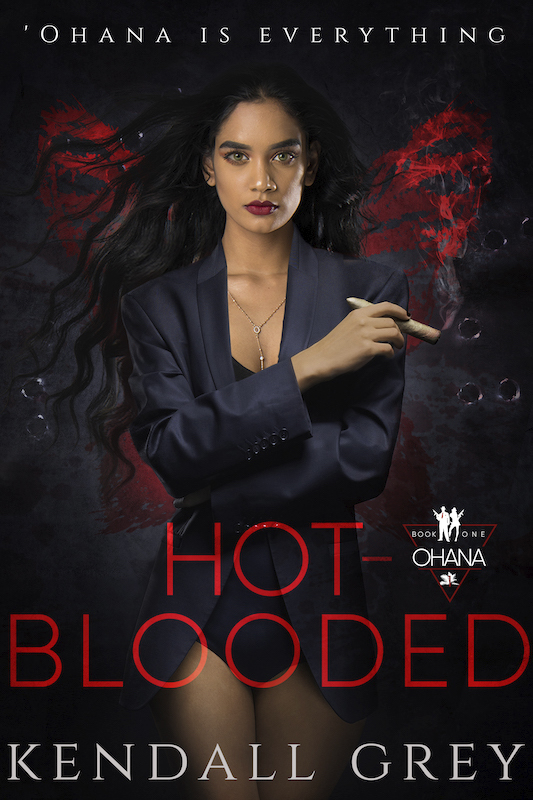 To Keahilani Alana, family is everything. When her mother dies, Keahilani must take charge of her siblings, but with an underage brother and no education, she’s out of both money and options—until she discovers the valuable secret her mother hid on the slopes of an extinct volcano.

Blake Murphy is an assassin working to infiltrate a Hawaiian cartel. He’s got his sexy surf instructor Keahilani pegged as a criminal—and not just because the passion between them is too hot and too dirty to be legal.

But the secret Keahilani discovered is bigger—and darker—than ties to a drug ring. As reality unravels and exposes truths about her family that should have remained deep under the mountain, Keahilani must either resist the call of her blood or risk losing everything to its darkness.

When Keahilani’s family is threatened, the only cure for her hot-blooded fury is a loaded clip with a body bag chaser. 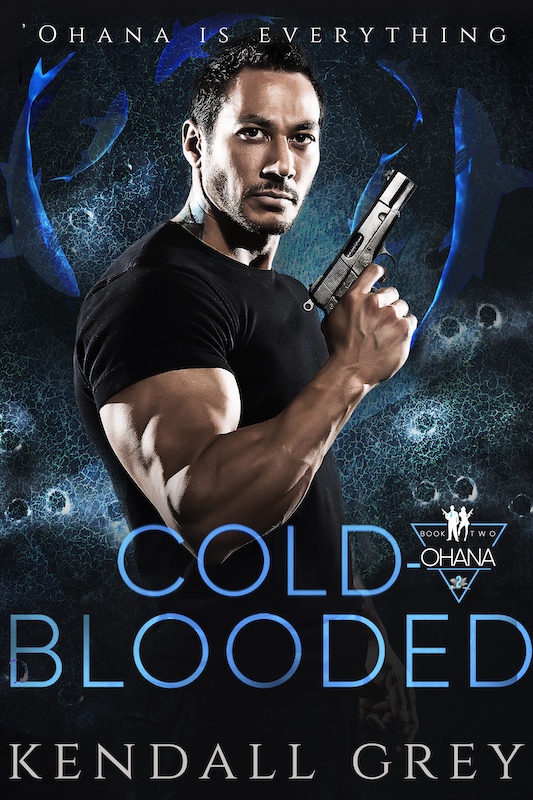 As the toughest son with the fewest morals, Manō Alana promised his mother that he’d protect his siblings. Since her death, he’s embraced his role as the family heavy, but killing is the one part of his job he hates. And the awful nightmares driving him to commit violence aren’t doing him any favors—nor is the sinister, ancient magic calling to him from under the slopes of a dormant volcano.

A shakeup in power between rival drug lords reveals a half brother Manō didn’t know he had, complicating the Alana family’s plans to take over the marijuana trade on Maui. Not only that, but one wrong move could turn the sexy cop he’s involved with against the family.

When a crime the Alanas fought hard to bury is exposed, their whole cartel is in danger. Now Manō’s blood has him trapped between two clans: the siblings he’s loved since they were kids, and the ruthless, shadowy kin he just learned he has.

Manō can either succumb to the darkness threatening to drag him under or tap in to its power and embrace his role as a cold-blooded killer.