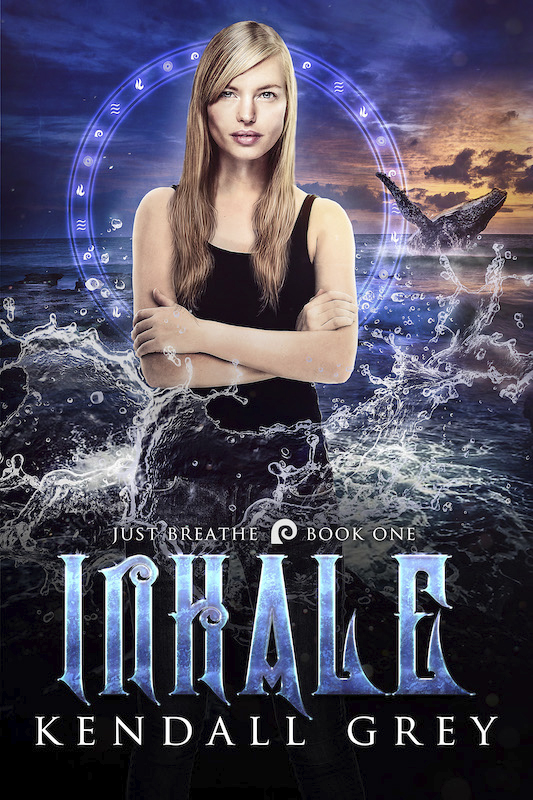 Marine biologist Dr. Zoe Morgan is working her dream job: director of a whale tagging research project. She’s in her dream location: the beautiful beaches of Australia. But her sleep is plagued by nightmares—fiery hellscapes, hideous monsters, strange people … and the gorgeous man who rescues her from them. He might be a figment of her imagination, but he sure feels real.

What Zoe doesn’t know is that he’s not a fantasy. He’s a Sentinel charged with protecting humans from Fire Elementals, using his own blend of elemental magic. In the Dreaming, anyway. In the real world, he’s Gavin Cassidy, a sexy rock star who indulges in all the excesses that money and fame can buy. Gavin hasn’t been summoned to help anyone since his partner’s death, and he likes it that way—until he meets Zoe in her dreams. With Zoe, it’s impossible to stay detached, impossible to say no.

But Dr. Morgan is more than just his muse—she’s the key to restoring order in the Dreaming. Gavin never believed he could fall for someone like Zoe, nor does he realize he may have to sacrifice the woman he loves to save his country. 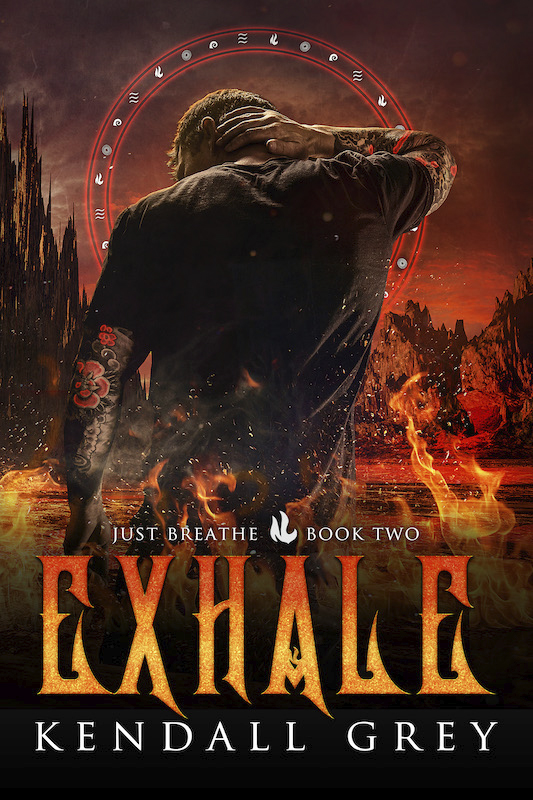 Gavin Cassidy, rock star by day and Sentinel by night, met his muse in the Dreaming, and now he's found her in real life. But Zoe Morgan is having a hard time believing the gorgeous guy from her dreams is real, let alone that he's attracted to her.

Gavin's not the only one who's interested in Zoe. Her boss wants her too, and he could end her career in marine biology if she refuses his advances. Zoe's struggling to balance her dream man with her dream job, but that's the least of her worries. The whale she's guarding has been marked for death, and Zoe's new enemy Scarlet is eager to deliver the killing blow. To both of them.

Gavin is desperate to keep Zoe safe, but he's got other problems. People are dying in their sleep all across Australia. He and his fellow Sentinels can save them, but only if they find and lock the door to the Dreaming before the Fire Elementals launch an attack. Now Gavin must protect Zoe from Scarlet's vengeful clutches while organizing a Sentinel defense strong enough to prevent a full-blown Elemental war--all with a traitor fighting by his side. 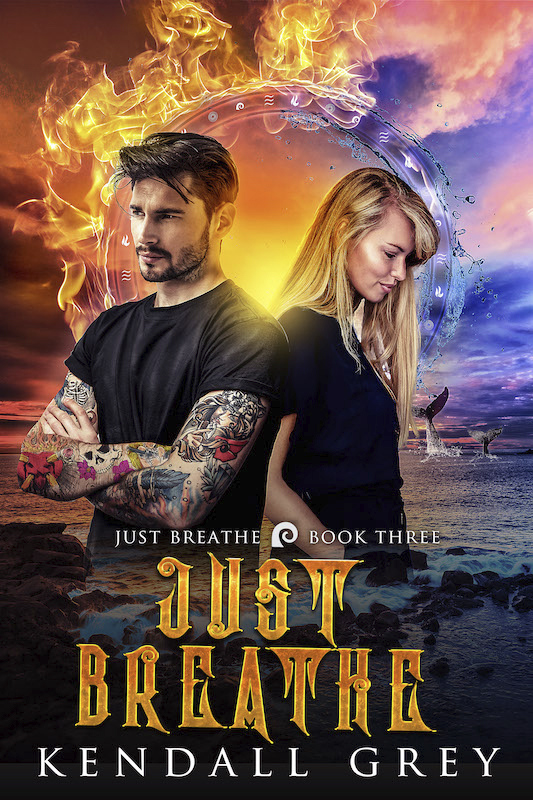 After betrayal rocks the foundation of their relationship, Australian Sentinel Gavin Cassidy and whale biologist Zoe Morgan call it quits. Gavin can’t forgive himself for shattering her trust, and being with the sexy rock star is killing Zoe. Literally.

But there’s no time to talk it out. Gavin and the other Sentinels must find the door into the Dreaming and defeat the supernatural Fire Elementals—starting with Scarlet, the woman who set fire to his relationship with Zoe—before millions of humans are killed. Meanwhile Zoe, hoping to take her mind off her heartbreak, tries to focus on work, only to discover that her whales know more than she expected.

Love and duty are powerful motivators, and alliances are formed in the most unlikely places in this final installment of the Just Breathe trilogy.